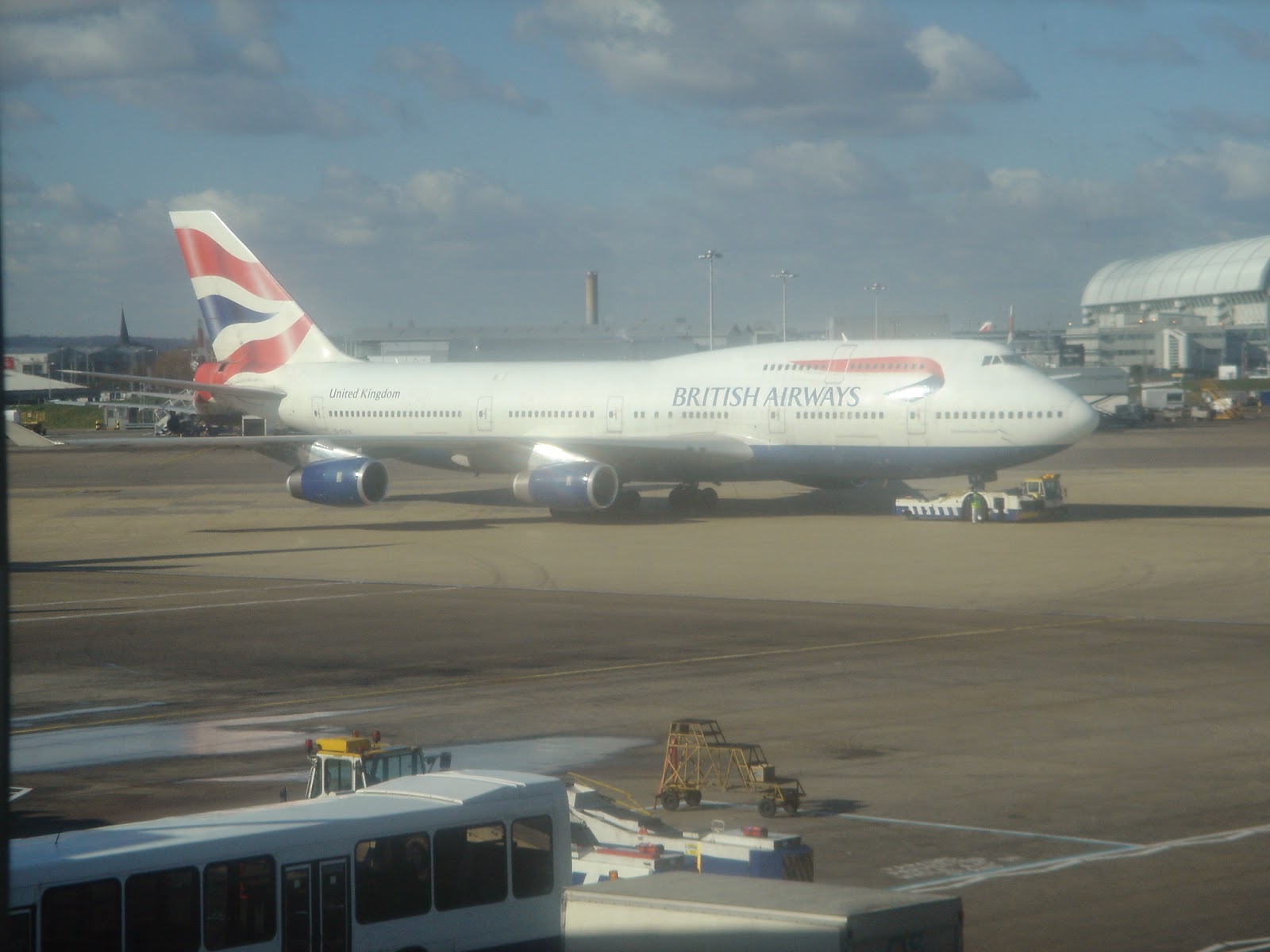 Although this city is 7 hours ahead of Montreal time, I arrived and fit in very well with the time difference, and everything thanks to Stereo. No jet lag at all, thanks to the 14 hours of dancing with Billy Carroll and David Morales last Saturday/Sunday, but again I haven't really slept yet you know.


The view of the city, while the plane is approaching the airport, it is just outstanding. Before, I thought the city had this similarity to Rio de Janeiro, but not a chance, it is very different once you looked at it, the way we did, from the plane. 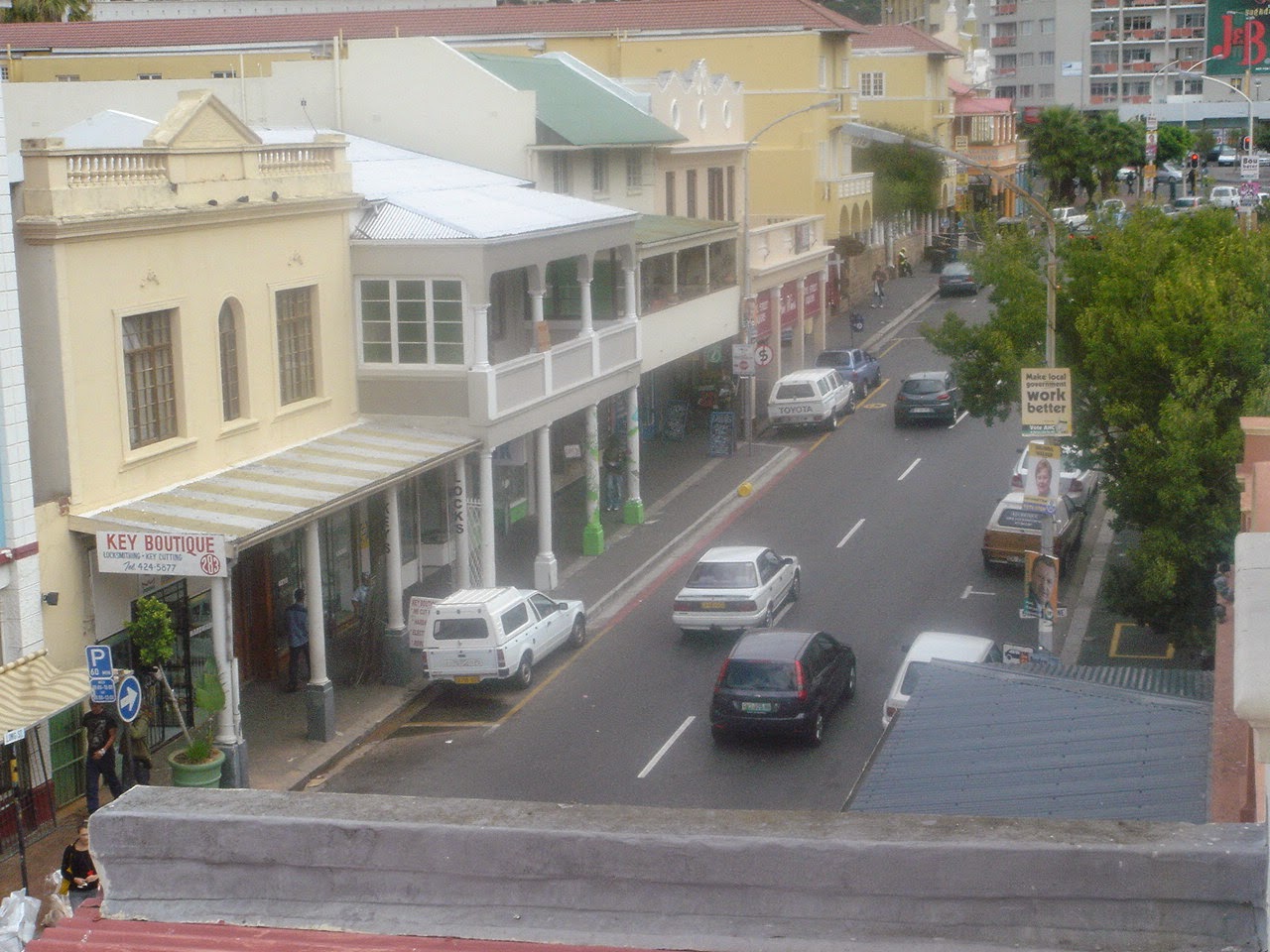 Long Street, where I'm staying (no, no on the street, on a hostel which is very nice by the way) is a super cool street. There are tons of cafes, restaurants, hotels/hostels, traffic driving in the wrong side of the street (still have to get used to this), and beautiful people, and of course, how can I forget the music. It is like music is embedded on the genes of this people, everywhere you turn, there is music, all styles for all tastes.

As soon as I got to the hostel, took a little nap, because I was feeling super tired. My room is nice, double bed just for myself, with a window facing Long Street, and in the back you can see the famous Table Mountain, which in the morning is usually very visible, and later on becomes hidden behing some funky clouds.

When I woke up I knew I had to take a shower, because not even the flies wanted to get close to me. Anyway, came out of the room and what did I see? These 2 guys that had just arrived from Washington, DC, belonging to the same type of family as myself. Right away I showed them my pink card, which they (staying in the room next to mine) were too happy to recognize it. We are best friends now, actually I was ready to kill Jeremy last night, because he was not letting me sleep at all (read more at the end of the story). 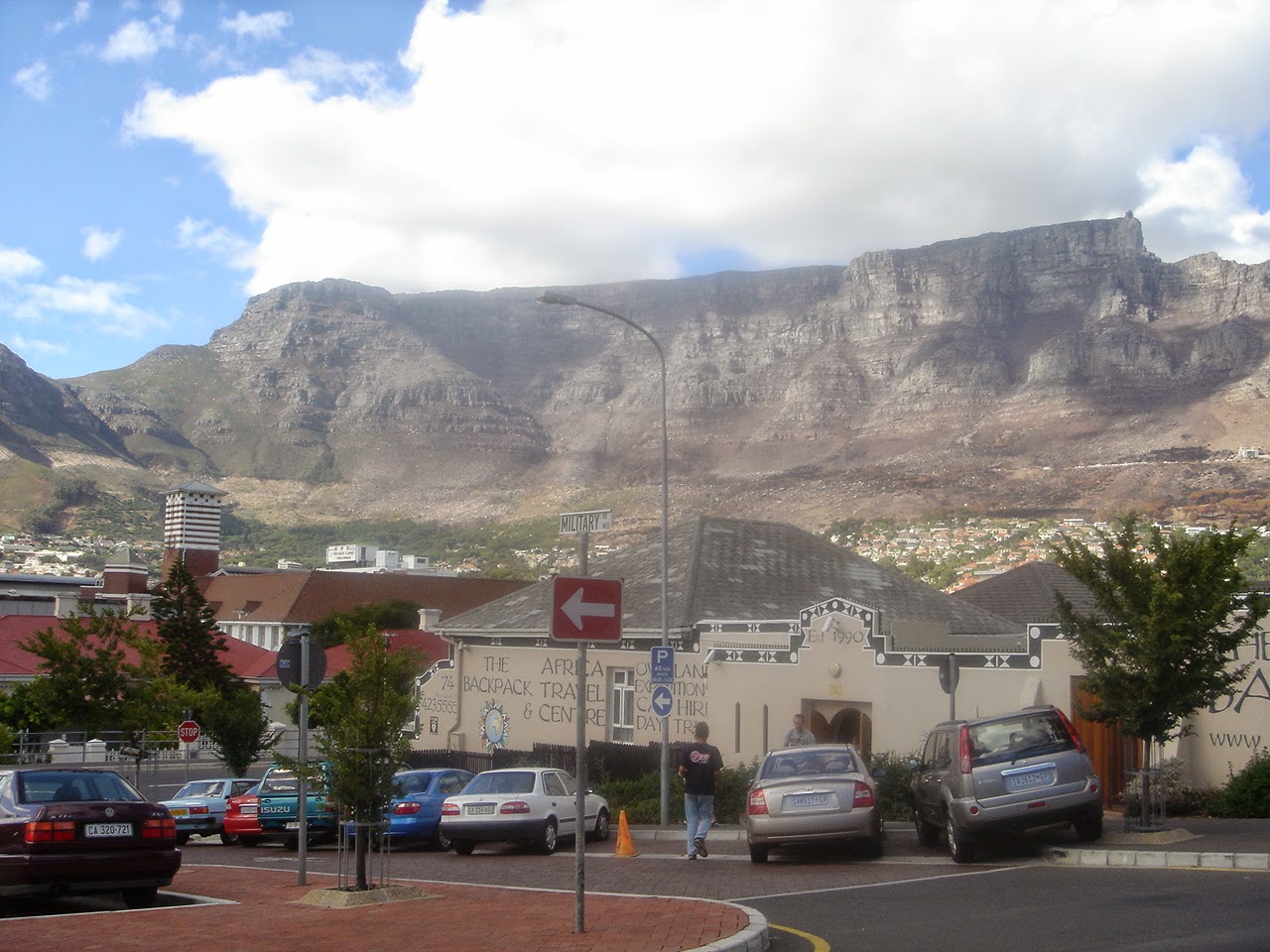 We decided to go to this restaurant, recommended in our "PINK MAP", but man, it was full of women an chandeliers. We have never left a place so fast as this little restaurant. We then proceed to find our Village, which is like 15 min walk from our place. We hit to places, but both were closed, we were too early. Finally they sent us to "Mannhattan's" this cool restaurant/bar where all the queens from the city were having cocktails and chatting.

Guys, you know I'm friendly, now imagine Jeremy twice as friendly as me, so imagine 2 friendly guys, plus Scott in the middle of tons of fresh meat in this bar. Actually, I guess Scott, Jeremy in myself were the fresh meat eh? Anyway, not sure if the Capetonians are the ones friendly, or if it is us that could not stop talking to anyone that tried to look at us. Next thing you know we already knew half of the bar, and even got invited for this barbecue tonight. It was too much fun, we were not just drinking, eating, but also participating on a birthday celebration happening 4 tables away from us, harassing the waiters, which were super cute, and yes, they were harassing us back (free drinks). 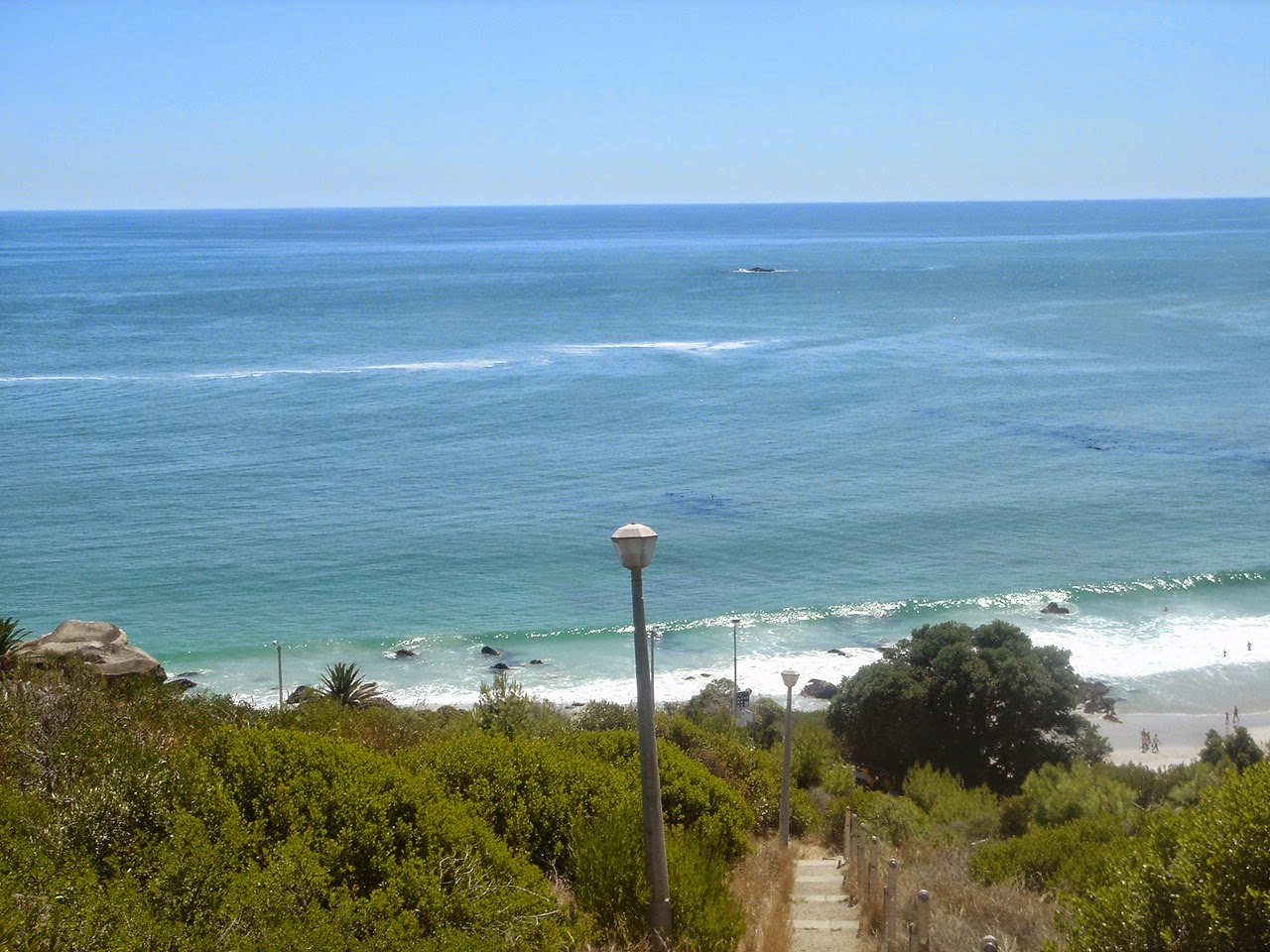 We left this place, from which I stole a menu, not even for me, it was for Jeremy because he wants to take it back to his home town. I do have to admit it is a very nice souvenir, specially with the pictures of the boys. Anyway, we hit the Bronxs, this nice bar 2 blocks away from where we originally were. No need to say that half of people at the bar we had to just being, were at this place as well.

Good music, super cute t-shirtless bartenders, and 3 drank new people (Patius, Jeremy and Scott). Scott keep saying he wanted to go to the Sauna, and I was like "not tonight darling" let enjoy this place and then we can thing about other means of entertainment.

Two of us walked back home (Jeremy and myself), and we had no idea where we had left Scott. Finally arrived at our hostel, and there was Scott hugging us because something almost happened to him - such a drama queen - nothing wrong happened, he told us the story, but I was too drunk to remember anything now, so I'm sure it was interesting. Was it enough? No sir, we decided to hit this Reagge place right besides our hostel. Hey, if you can't against them, you have to join them no? The music was not going to let us sleep, so we decided that we had to become part of the noise as well. Great vibe at this place, people were too happy just to be happy. This reminds me, everytime I sit in a restaurant, I get the question, "are you happy here?" I look at them still trying to digest the question. Am I happy? am I happy that I decided to eat at this place? Why am I happy? Anyway, I figure they are asking if the location I've chocen to sit is okay - nice eh? 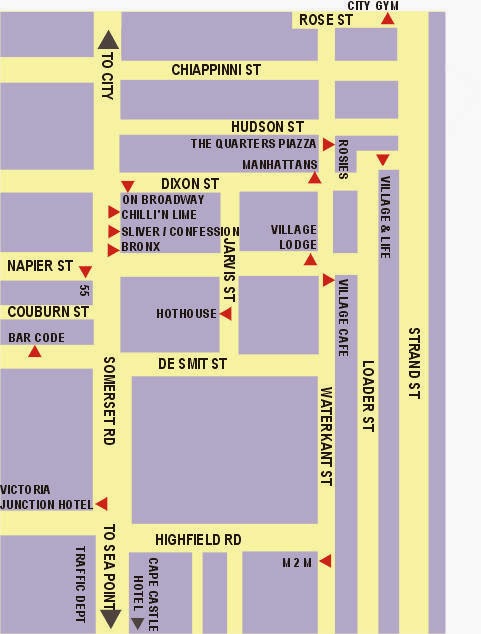 The Reagge place was cool, this is where we met half of the flight attendants from Lufthansa - oh those German boys ... and the American bitch with them. Next thing you know, here we are getting free drinks from the bartenders, and getting hugged by this giant super cute half breed German-Brazilian, because he had just found out I had grew up in Brazil - and then I had this French breed guy hugging me and calling me cousin, first because he loved Brazil, and second because I live in Montreal. 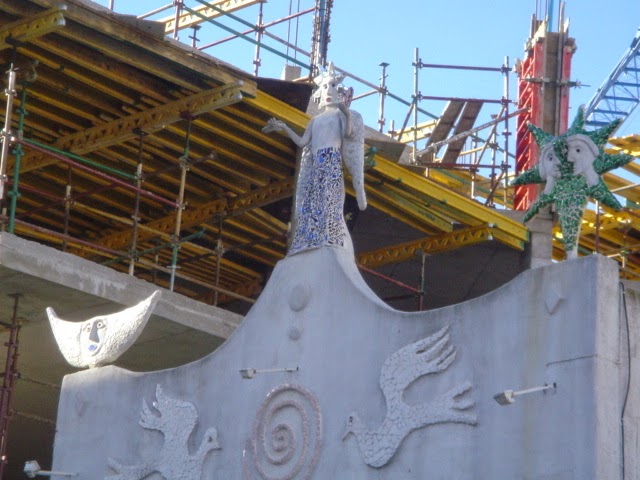 We finally made back to our bed at around 5am - and then was Jeremy's turn to not let me sleep. I'm serious at one poing I was ready to kill him. He wouldn't stop coming in and out of my room. He would come in, get undressed, sleep for 10 min, and then he had to leave because he was going to still the beers he found in the fridge downstairs, which are still in my room and he still have to replace them. Then he would lock the door, and 15 min later when I was already sleeping he would be knocking the door again. I Finally managed to get him to leave the door open in case he was to leave again. You might be asking why didn't I just leave him out of the room eh? The answer of this question comes in my next writing.

The city is like if you were to mix Florianopolis (Brazil) with Cabarete (Dominican Republic), and touch it with an African tune. I think I made a good choice by coming here. Now, to tell you the truth, it doesn't feel like I'm in Africa, maybe when I get out of Cape Town I will feel the difference, but so far ..... hey, the important thing is I'm enjoying myself. 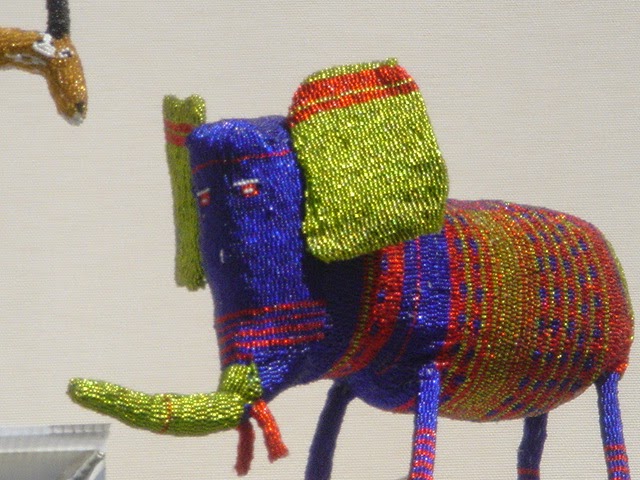 The weather has being kind of weird and chilly, but who cares, it was freaking cold in Montreal when I left, and who cares, and it just hit me guys, I'M IN AFRICA - YEAH!!!!!!